In this article we will review the broad scope of MS spending and some major cost drivers. Additional articles address MS basics, treatments, and management tools available to OptumRx clients.

1. Both drug and overall treatment costs are high

The cost to treat MS is extremely high. By itself, MS ranked eighth by drug invoice spending among the top therapeutic classes in the U.S. in 2016, representing nearly $19 billion in drug spending alone.1

In addition to the spending for MS drugs, MS patients also have considerably higher overall health care costs than average. One reason is that MS patients often have additional medical conditions. These include physical conditions like fibromyalgia, inflammatory bowel disease, and epilepsy; plus psychiatric comorbidities like depression and bipolar disorder.2

With an estimated lifetime cost per MS patient of over $4 million, MS is the second-ranked chronic condition (behind congestive heart failure) in direct all-cause medical costs.3 For the U.S., the total estimated cost of MS is $28 billion per year.4

2. Costs variable, but grow over time

Since MS progresses over time, treatment costs can vary quite a bit. In general, spending is concentrated among the top 1% who are the most severely affected.4

One way to view MS cost variance is via the Expanded Disability Status Scale (EDSS). This is one of the key diagnostic tools for MS, used to quantify disability in MS and monitor changes in someone’s degree of disability over time.5

When we overlay cost data on the EDSS scale, we can see that the relationship between severity and disease progression, and hence, cost variance, moves in only one direction:

One of the most important developments in treating MS has been the introduction of medications called disease modifying therapies, or, DMTs. Clinical trials have shown that DMTs lead to fewer relapses and slower disease progression.6

One of the most important aspects of DMTs is that their use is virtually universal for MS. The consensus view among MS specialists is that all relapsing-remitting MS (RRMS) patients (~90% of total) should begin treatment with DMTs as soon as they are diagnosed. Usually they will continue treatment indefinitely.6

As we’ll see in a moment, DMT drugs are very expensive.8

Combine high prices with high utilization and we find that, today, approximately 75% of total MS-related health care costs are for DMT drugs (for MS patients who use DMTs).7

Price, not utilization is the overriding factor driving the cost of DMT therapy. In fact, DMT prices are the biggest reason for the high cost of treating MS.7

This graph shows some of the more commonly-prescribed DMTs and their average annual acquisition costs:

These prices have been rising fast for years, and appear set to continue.4

When the first biologic DMT agents were introduced in the early 1990s, prices ranged from approximately $9,000 to $12,000 per year.3 Since then, prices for these first-generation DMTs such as Betaseron® (IFN beta-1b), Avonex® (IFN beta-1a), and Copaxone® (glatiramer acetate) have risen an average of 21% to 36% annually.3

Overall, the costs of DMTs in the U.S. have seen annual increases that are five to seven times higher than prescription drug inflation – substantially higher than drugs in similar biologic classes.3

5. DMT prices have converged – at the high end

There is something a bit odd about how the DMT market works. The journal Neurology published an extensive review of the cost of MS drugs in the U.S. They point out that in classic economic theory, competition should reduce or stabilize prices, as more and lower-cost products enter the market.8

But that is not what has happened for DMTs. Instead, as newer drugs come to market at ever-higher prices, the older drugs have increased in price, seemingly in lockstep. The Neurology data show that prices of existing DMTs have actually risen, quickly matching prices set by the newest competitor.8

This graph illustrates how prices for all MS drugs have converged at the high end of the scale over the last two decades, regardless of where they started:

One problem, of course, is that the “ratcheting effect” of consistent large price increases on an $80,000 per year drug is much higher in total dollars than for a $4,000 per year product. At some point, we have to start to question the relative value provided by such expensive drugs.

From a clinical perspective, we leverage aggressive formulary strategies and rigorous utilization management (UM) criteria. These rest on the combined expertise of OptumRx pharmacists, physician specialists, and pharmacotherapy experts.

We also offer market-differentiated contracting strategies, including driving to the lowest-net cost for every drug class, price protection contracts with pharmaceutical manufacturers, and rigorous cost-benefit evaluations through our independent OptumRx Pharmacy and Therapeutics Committee.

Please look for our upcoming article, “MS Management Strategies” for an in-depth discussion. 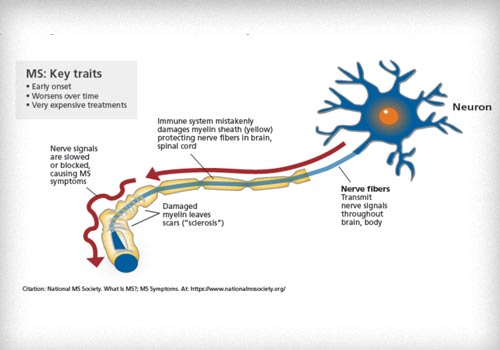 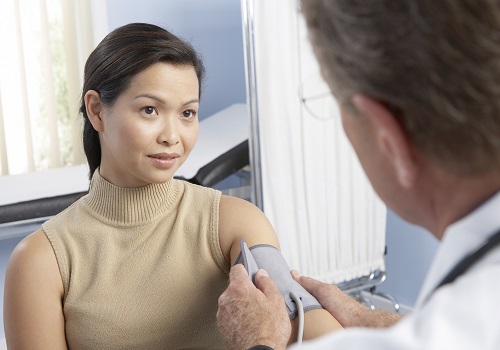 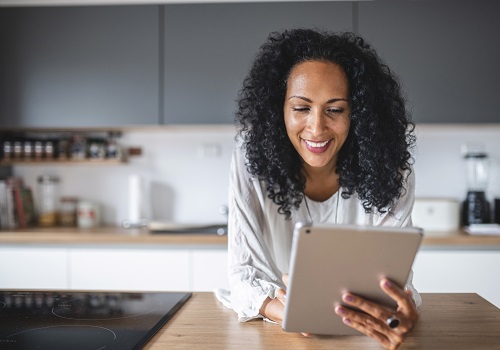