An overview of the drivers of change in specialty pharmacy

As specialty medications consume a greater share of overall drug spending, it’s important to note the larger trends underlying this dynamic and how OptumRx is meeting this challenge. Accordingly, we have identified five primary drivers of change in the specialty marketplace:

Complex biologically engineered drugs (“biologics”) are among the most expensive drugs on the market. While they are relatively recent, some have been on the market long enough to have outlived the usual period of market exclusivity.

With ordinary “small molecule” drugs, this is when we expect to see the entrance of generic versions – often at a far lower cost. But for biologics, the situation is more complicated, and more challenging. Instead of generics, biologic replacements are called ‘biosimilar’ drugs. Although similarities exist, biosimilars face several unique challenges that have combined to limit their usage in the U.S.

Generics drugs are exact copies of the small molecule innovator brand drugs that have lost patent exclusivity. These products are easily produced via chemical synthesis in the lab. In contrast, biologic drugs are much larger molecules developed via much more complex modifications of live microorganisms in the human body, and thus exact chemical synthesis and replication is not possible. In addition to the manufacturing challenges of making a product as identical as possible to the reference biologic drug, biosimilars also face a different approval process. Thus, while there are more than 200 biologic drugs approved by the FDA, only 23 biosimilars have been FDA approved.1

We know that when multiple generic manufacturers compete in the non-biologic space to replicate a single traditional drug, those generics can cost up to 85% less than the brand-name drug. However, when there is only a single biosimilar competing against a branded biologic the price savings currently hovers around just 15%.2

“Everybody expects a generic to be at a lower cost —a significantly lower cost— than what the branded drug is,” says OptumRx senior vice president of specialty pharmacy, Michael Zeglinski. “With biosimilars, we are not seeing that.”

The lack of biosimilars is linked to these price discrepancies by a thicket of legal challenges and patents that biosimilar makers face. For example, the makers of Humira® used legal settlements to delay the introduction of biosimilars until 2023.3

The result of this kind of legal maneuvering is that of the 23 biosimilars currently approved, only 9 are now available for sale. Even after a biosimilar makes it to market, they face other hurdles including the fact that by law a pharmacist cannot simply substitute a biosimilar when a prescription is written for a branded innovator product.

Yet, there are signs that biosimilars are beginning to gain a foothold in the market. Key examples include two biosimilars recently launched for the popular cancer drugs, Avastin® and Herceptin®.4

New treatments aimed at rare diseases (also known as ‘orphan drugs’) are also emerging at a pace much faster than most other drugs. While these treatments represent new and potentially life-altering options for the people who use them, they can be extremely expensive.

In addition to orphan drugs, which are aimed at diseases or conditions affecting fewer than 200,000 people in U.S., there are now “ultra-orphan” drugs, which are intended for an even smaller numbers of people. On average the costs for orphan drug products is ~$150,000 per patient per year.5

Looking ahead, drugs for rare diseases now constitute a growing part of the pipeline and are expected to account for 22% of all prescriptions drug sales by 2024.

One rare disease that makes an outsized impact on specialty pharmacy is hemophilia. Patients with hemophilia have long relied on concentrated blood clotting factors to help control the bleeding episodes associated with the disease.

Recently, a new drug which works differently than other hemophilia medications came to market. The drug, Hemlibra,® can be used to prevent bleeds before they happen. As the accompanying video attests, these advances can have a profound impact on the lives of hemophilia patients and their loved ones.

Another recently emerging driver of change in specialty pharmacy is the availability of gene therapies. Gene therapies change either DNA or RNA molecules – essentially the code readers for our genes. These changes alter gene function in order to address the genetic causes of a disease.

In 2018, two new drugs were approved to treat polyneuropathy due to Hereditary ATTR (hATTR) amyloidosis, a rare disease estimated to impact 10,000 people worldwide.6

The drugs, Onpattro® and Tegsedi™, employ variants of RNA therapy to transfer bits of genetic code to prevent production of the mutated TTR protein, which halts the disease. Both therapies cost several hundred thousand dollars per patient per year and must be administered for life. In addition to hATTR, RNA-based therapies are in clinical trials for a broad range of diseases, including cystic fibrosis, HIV and hemophilia.7

Unlike RNA- based therapies, DNA-based therapies offer the prospect of a lasting cure for disease. The first approved DNA-altering gene therapy, Luxturna™, treats an inherited form of vision loss known as retinal dystrophy. Luxturna uses specially engineered viruses to essentially “smuggle” the drug past the body’s immune defenses and permanently alter the part of the genetic code responsible for the disease. At launch the price of Luxturna was $425,000 per eye.8

Additional DNA-based gene therapies are in development for diseases including hemophilia and sickle cell anemia.9

But drugs administered in hospital settings often cost two-to-three times more than the same drug administered elsewhere. Switching the site of care to infusion centers, clinics or the home can save thousands per impacted member annually.

While not appropriate for all specialty drugs, shifting certain medicines from the medical benefit to the pharmacy benefit unlocks an array of cost management strategies and can result in significant PMPM savings. Where a given drug must remain under the medical benefit, OptumRx has created a specialty guidance program to help manage these costs. By leveraging OptumRx prior authorization tools, guidelines, data and analytics, and clinical expertise clients can realize the full value of these costly medications.

The specialty pharmacy world is placing a greater focus on the needs of individual patients. We have created a suite of therapy-specific programs designed to offer specialty patients dedicated support for specific disease states. These therapy programs seamlessly merge member education, digital tools, and clinical expertise dedicated specifically to a given disease. 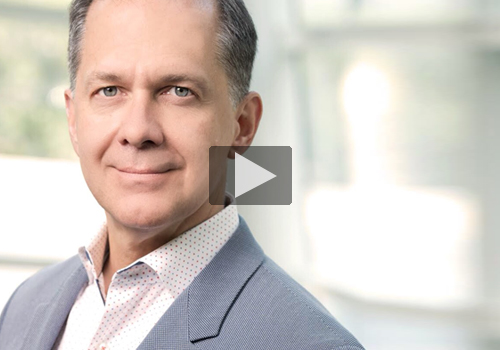 What if biosimilars never arrive? 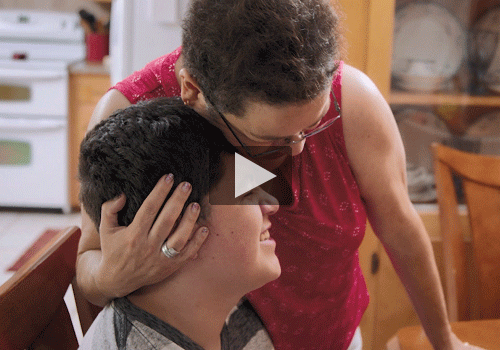